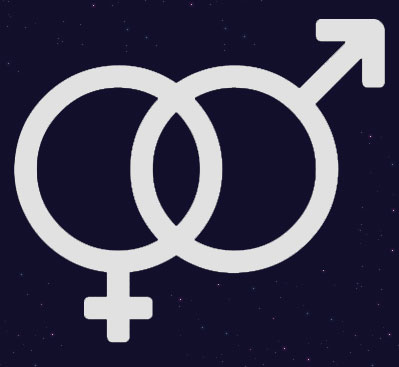 Typically, Venus and Mars meet about once every two years, but occasionally they will meet 2 or 3 times in the same year, due to a retrograde pattern of Venus. The last time that occurred was 7 years ago, in 2015 when they met 3 times. Last year they met in the sign of Leo (July) for some hot summer action (click here to see Venus Star Point blog: “Venus, Mars and the Lion” dated July 12, 2021)

In 2022 they meet twice, first in February, two days prior to Valentine’s Day, in the sign of Capricorn and then in Aquarius in early March. If you can view the pre-dawn sky, about one hour before sunrise, you will see this pair dazzling above you, waiting to grace your day. Or, waiting to pump you up with the energy of action and power. 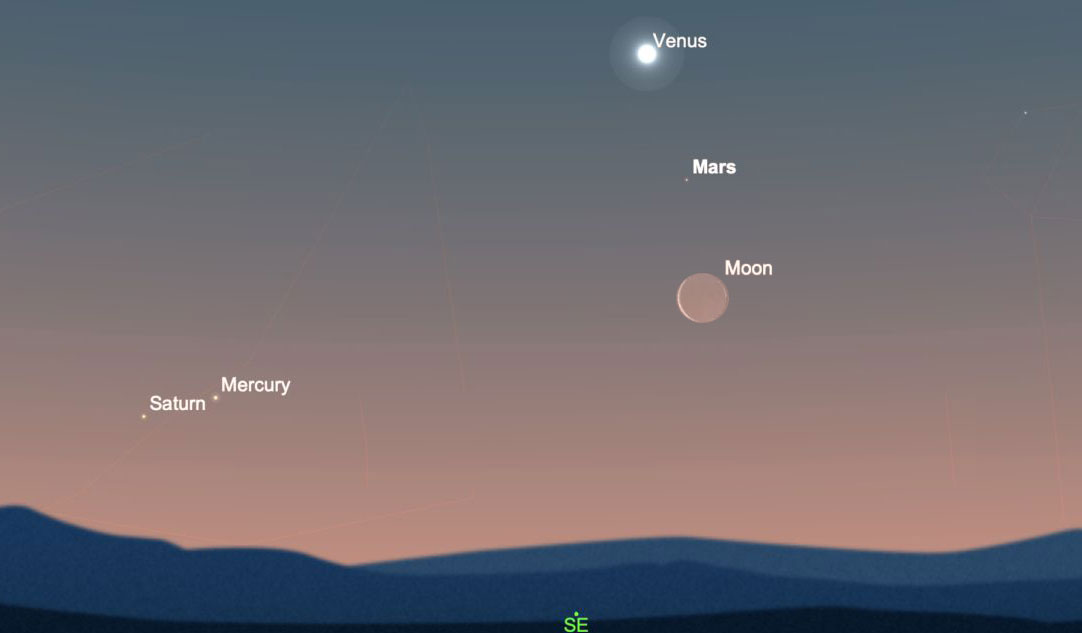 Action and power? Does that sound like Venus? Not exactly, because Venus is often considered the planet of love. It is her counterpart, Mars, who has been associated with war, action and power. But Venus has two sides. According to ancient theory and tradition, when Venus was visible in the pre-dawn morning sky, she is in her warrior phase. This phase lasts from January 2022 until October 2022. (click here to see VSP Blog: “The Venus Capricorn Star Point” January 13, 2022). It is in when she is in the post-sunset evening sky that she exhibits her love goddess nature (October 2022 until August 2023).

This is how Venus demonstrates her Cosmic Heartbeat in the sky. For 9.5 months she is a fiery, morning, warrior type goddess. Then for the next 9.5 months she is an evening, airy love goddess. This is a pattern that repeats, and it is always a good thing for us to be aware of which phase the world is in at any given time. And, which phase of Venus we are born into, which can be found at the following table by looking up your birth date and noting the previous closest date to the one where you were born. (click here to see the Find Your Venus Star Point.) Finally, the latest VSP occurs in Capricorn, Saturn’s sign. This is the phase we are in until October 2022.

Consider, then, that Venus is both in her warrior phase now AND that she is meeting with the war god, not once but twice this season, and there is no question as to why we are hearing the drums of war beating in Eastern Europe and reverberating around the world.

So what do Mars and Venus coming together, not once—but twice—this season, mean for us? Mars is the archetypal energy that describes taking action and going after what you want. Venus is often described as the object of our desires. That sounds pretty nice, right? But again we look to the limits imposed by taking actions to fulfill our desires that affect others.

That leads us to the fact that both signs of these conjunctions occur in signs ruled by Saturn. While Saturn isn’t totally unloving, he also has never been described as loving. He is portrayed as a serious and stern teacher. His role in life is to educate us on the rules of the game. His energy connects to authority and power, the kind world leaders or national leaders would exhibit. And with Saturn we can observe the tests of power coming to the forefront. How far can you exert your power without receiving consequences of such actions? Those are the considerations to deliberate upon during this period.

This is the first time in the present millennia that the pair have met in Saturn-governed signs, but it is not the last. Looking ahead to the rest of the decade, we observe three more meetings of Venus and Mars in Capricorn and Aquarius—in 2024 (Aquarius), 2026 (Capricorn) and 2029 (Capricorn).

Their meeting in 2026 coincides with a Venus Star Point (cazimi) in Capricorn, so they will have the Sun involved as well. This could be a brighter, more loving energy that brings a peaceful resolution to us on many fronts.

But for now, we are experiencing the multi-phased Capricorn Venus cycle and become aware of the power and authority we are afforded in life as well as the limits of that authority. In reflecting on this, I have been intrigued by some of the personalities that have graced the news cycle in this Venus Capricorn Retrograde and Star Point cycle and offer some interesting points about the Venus Star Points of those personalities in a section called:
HEROES AND VILLAINS OF OUR TIME

You will notice all the articles feature either countries or men and you might wonder, why no women? We have regularly written up articles and examples of many more women than men throughout all the teachings of the VSP. So, in this Martian-Saturn cycle of the Capricorn VSP, we thought we’d take a peek at the men – those who have inspired us – as well as those who have, perhaps unintentionally, produced the opposite effect.

Guest contributors to these pieces include certified Venus Star Point teachers/practitioners Ali Jane Rose from Australia, Didem Can from Turkey and Donny Lim from Singapore. Read about them in our new section on VSP Practitioners and Teachers by clicking this link.

If you haven’t checked out our YouTube channel, please do. There are several videos about the workings of the Venus Star and Venus Star Points presented by Arielle and other VSP Teachers, including Anastasia Zoe, Donny Lim, Sindy Schonherr. This is the official Venus Star Rising YouTube channel. Click here to view and/or subscribe.

And please join us in Rhinebeck, NY for a heart-centered weekend of teachings that includes a great faculty. Arielle will be delving into the Venus Star of our time, the creation of the Starman map for each participant and a preview into the upcoming Libra VSP in October. Click here to find out more.

And now, to Heroes & Villains of Our Time including charts and VSP analysis of:

Let us know in the comments what you think and whose charts and VSPs you would like to see included in future issues. 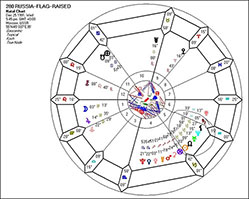 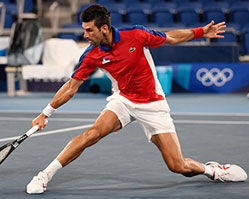 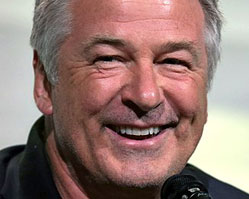 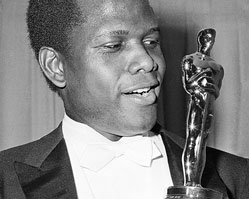 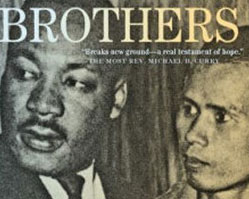 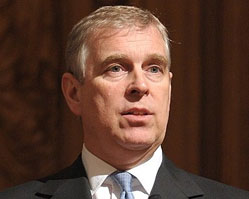