Another educational, inspiring and rich adventure with Arielle and Alexandra Karacostas in the coastal towns and mountains of gorgeous Greece. 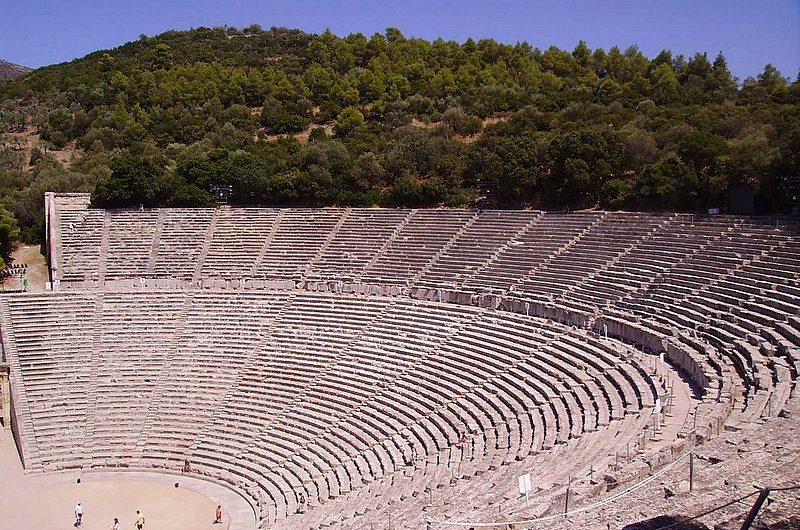 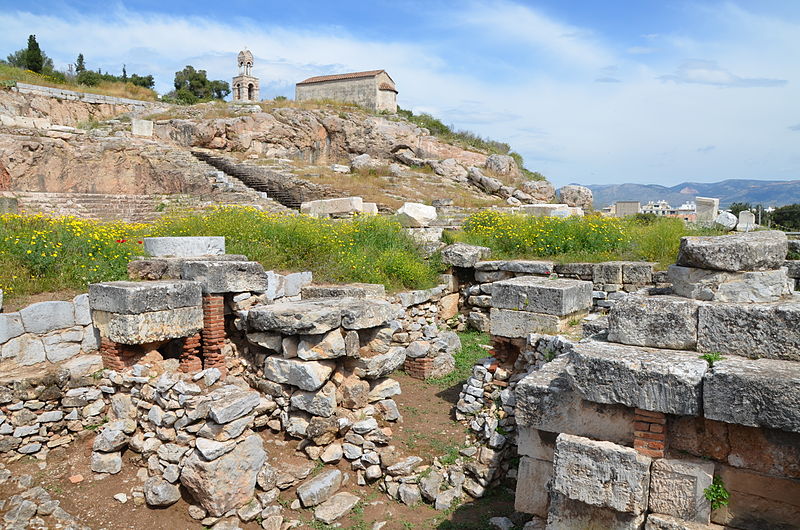 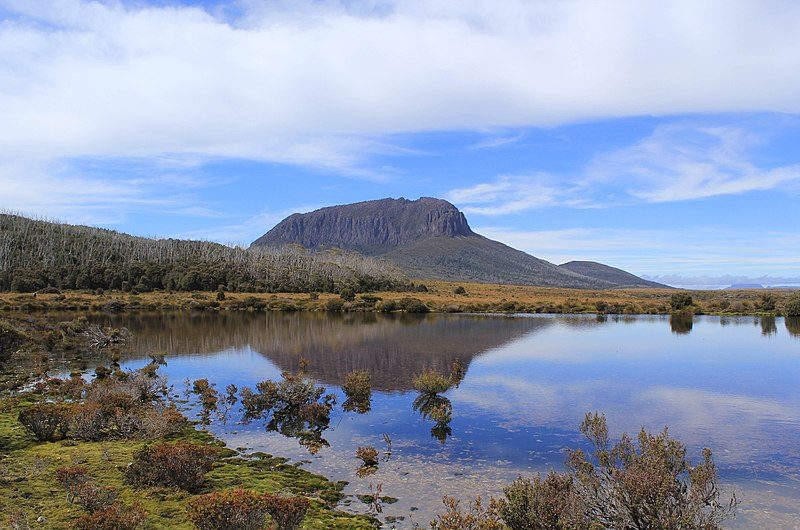 Greece is a beautiful country with a rich heritage. She has an exquisite blend of age-old and modern architecture and culture evidenced almost everywhere you look. Athens itself offers a combination of first-world contemporary lifestyle amenities juxtaposed against remnants of a more forgotten way of life.

Places along the way… 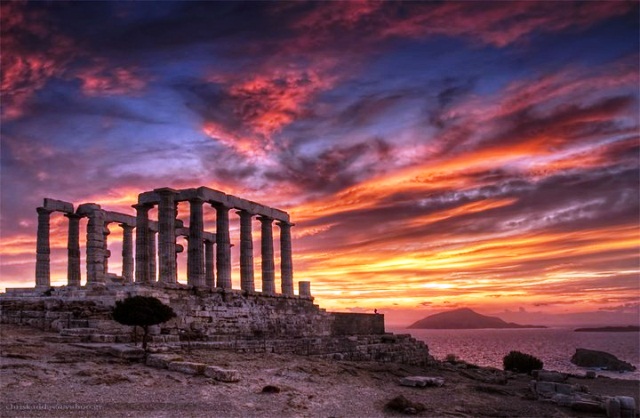 The Temple of Zeus, the Acropolis of Athens, and its numerous monuments are universal symbols of the classical spirit. These landmarks of civilization form the greatest architectural and artistic complex bequeathed by Greek Antiquity to the world.

Enjoy free time for shopping and exploring around the charming Plaka and Psyri areas with their open-air markets selling everything from A to Z.

We will visit the Asklepion at the Acropolis. At the National Archaeological Museum, we will see the Antikythera Mechanism, the oldest known computer.

There will be a discussion and stroll near the ancient Oracle of Trophonius, a series of caves against the springs and river. Lunch will follow, at the taverna facing the sacred spring.

Kamena Vourla, whose name means ‘burnt rushes’ became a tourist town with hotels, restaurants, spas and oh yeah, beaches, since it is on the sea.
And the name Kamenah Vourlah is so musical and fun to say that it is no wonder it was one of the first tourist towns in Greece. People can pre-book spa services if interested or simply enjoy the healing, natural mineral waters of this lovely coastal town. 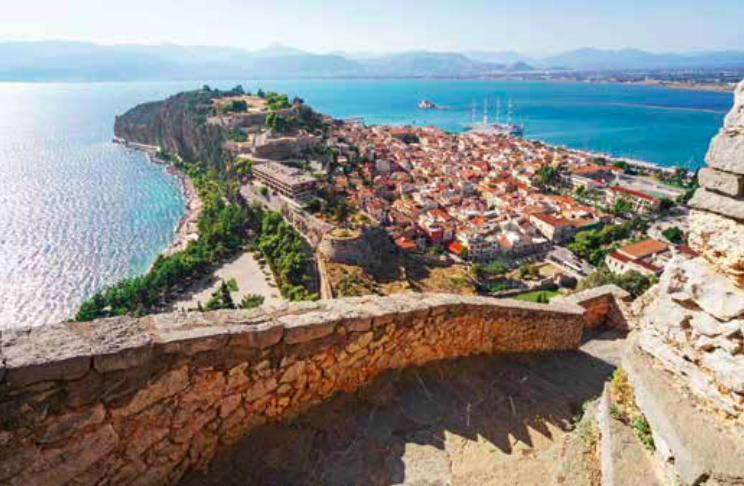 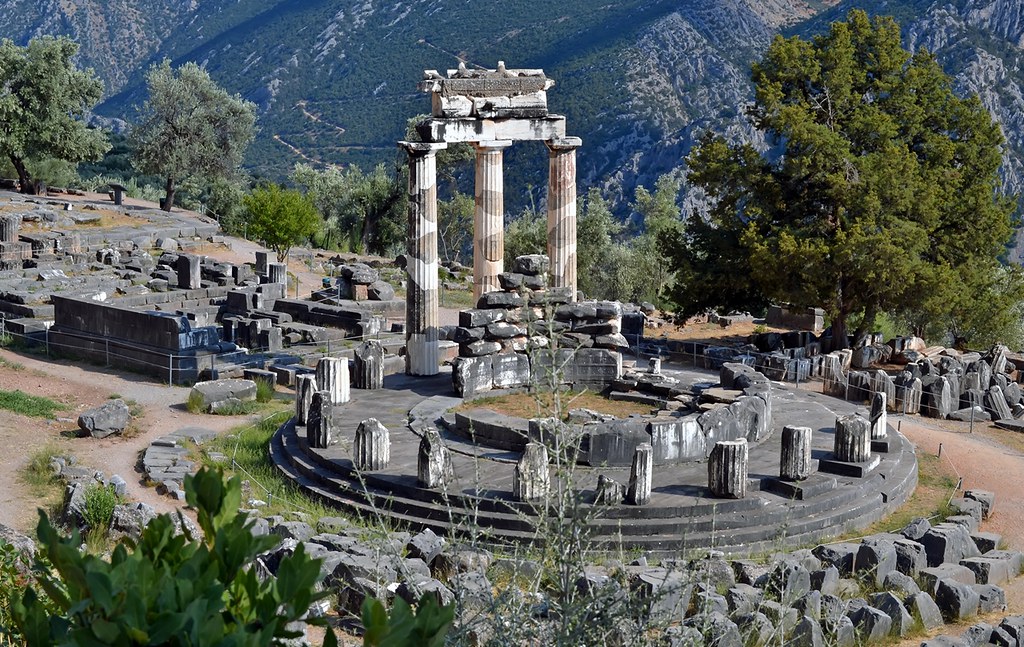 An afternoon stop for lunch and shopping. A ectionately known as the City of the Argonauts, in Greek mythology, Volos was where Jason boarded the Argo on a quest for the Golden Fleece at Colchis. Situated between Athens and Thessaloniki, combining heavenly sea and adventurous mountains as a gateway to Mount Pelio (the Centaurs’ mountain), Volos is a destination worth visiting.

A forgotten gem, this small village on the rugged Pelion Peninsula is home of the mythic Centaurs (Chiron being the most notable). Horefto is a perfect combination of nature where sea, mountains and sky collide in blue/green harmony. This is an uncommon tourist destination, but so worth it!

Long, narrow, scenic Kos lies just o the Asia Minor coast, tied with Karpathos as the second largest in the Dodecanese group. With long sandy beaches, a balmy climate and monuments from various historical eras, Kos is a popular destination. But despite its touristic role, Kos is in fact renown for being the home of “The Father of Modern Medicine”— Hippocrates. It is one of the most fertile Greek islands, with rich volcanic soil and an adequate water supply from its single mountain range. In addition to exploring the Asklepion, we will also have an afternoon at the Thermal Hot Springs, a delightful pool of hot mineral water adjacent to the sea. 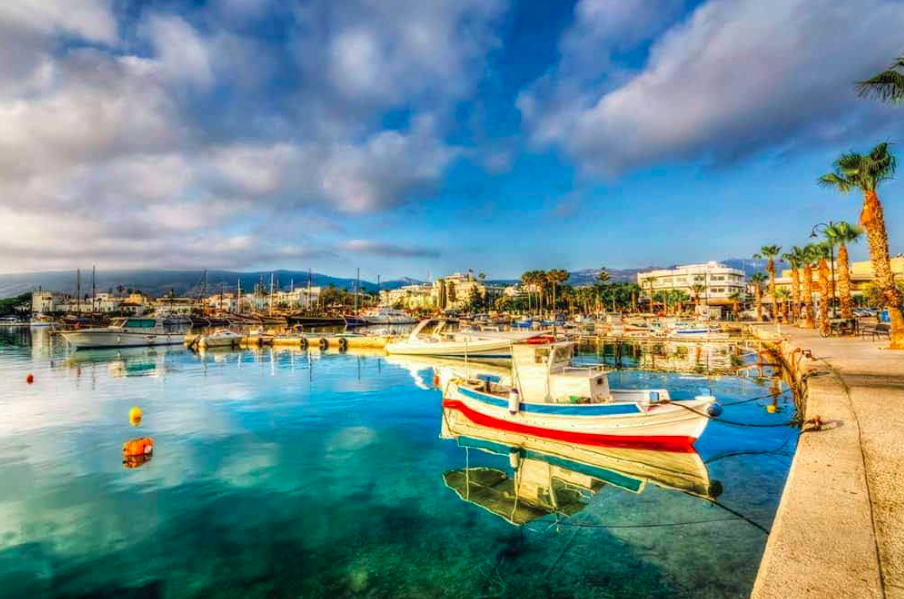 We end the tour on the island of Kos. Participants can spend extra time here or venture o to other island destinations or back to Athens. There is an international airport on this island.

We hope you will join us for this exceptional and unusual taste of Greece, experiencing healing sites, mythological centers and delving into our own dream world!

In April 2021, Greece announced that it would open to American travelers in May, after having been closed since March 2020. This is wonderful news for us. We have rescheduled the May 2020 Tour to September 2021. Flights from the US and other parts of the world will be available starting in early June. For a downloadable pdf of the itinerary, please click below. The tour is limited to 20 participants. If you would like to receive an application to join, please email: arielle@sophiavenus.com.
Download the Itinerary